Orca Offshore has performed a Root Cause Analysis of a float over incident on request of an undisclosed client. The objective of the investigation was to find the technical root cause of the incident.
The incident involved a topside float-over with one barge. The root cause of the accident has been identified and appeared to be an overload of the system due to exceedance of the weather limitations.

To identify the root cause Orca Offshore performed a time domain simulation of the incident. This analysis clearly showed that the experienced damaged were caused by overload due to the actual seastate.

The reason the offshore crew allowed the overload seastate appears to be the neglection of the wave period limit. The responsible persons only used the wave height limit and did not notice that the wave period was a lot higher than allowed which resulted in a too large motions of the barge and an overload and failure of the stabbing system.
Note to all offshore operational crew responsible for the start decision: Motions of a float-over system are in general much more sensitive for wave period than for wave height. 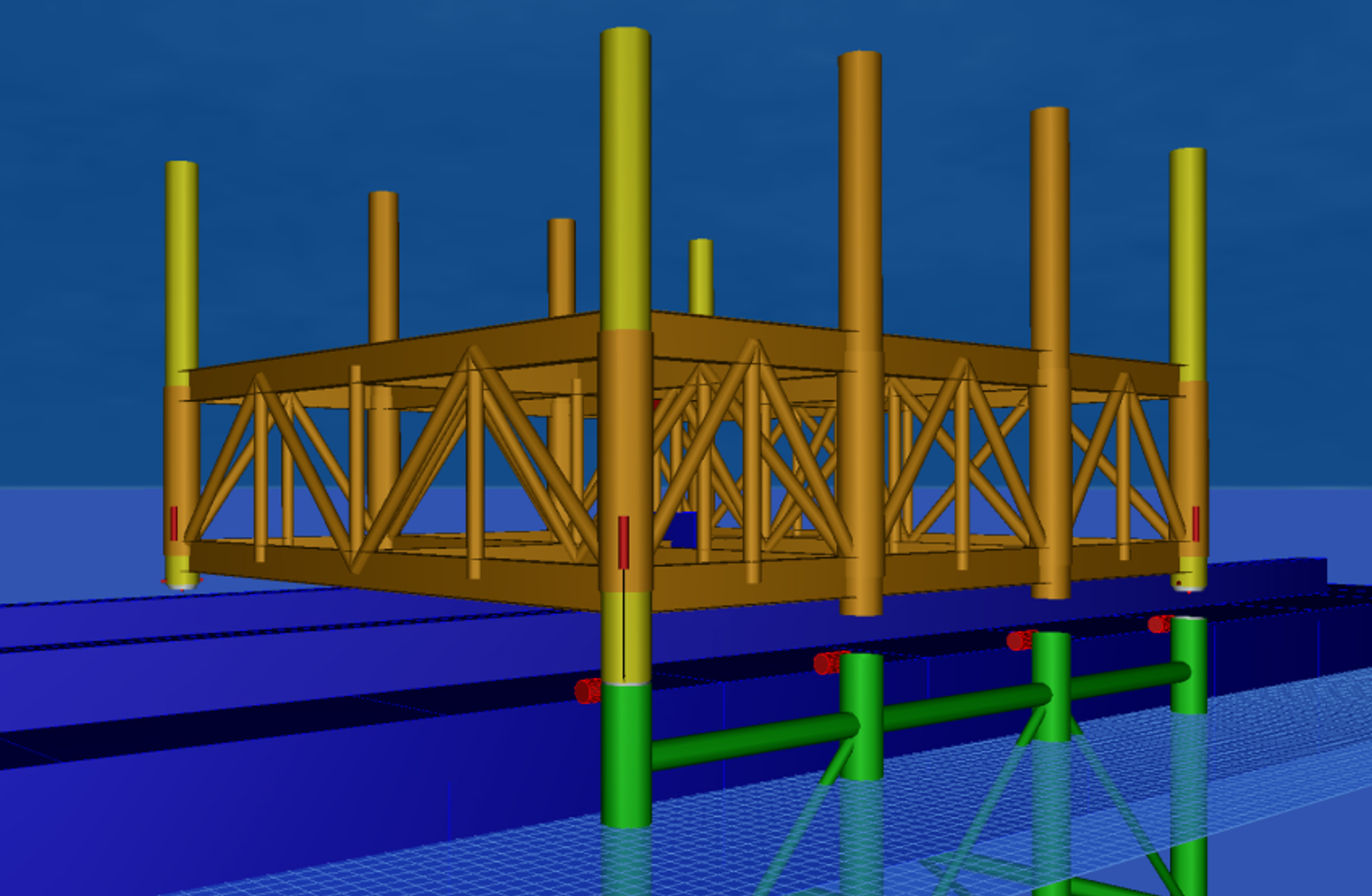 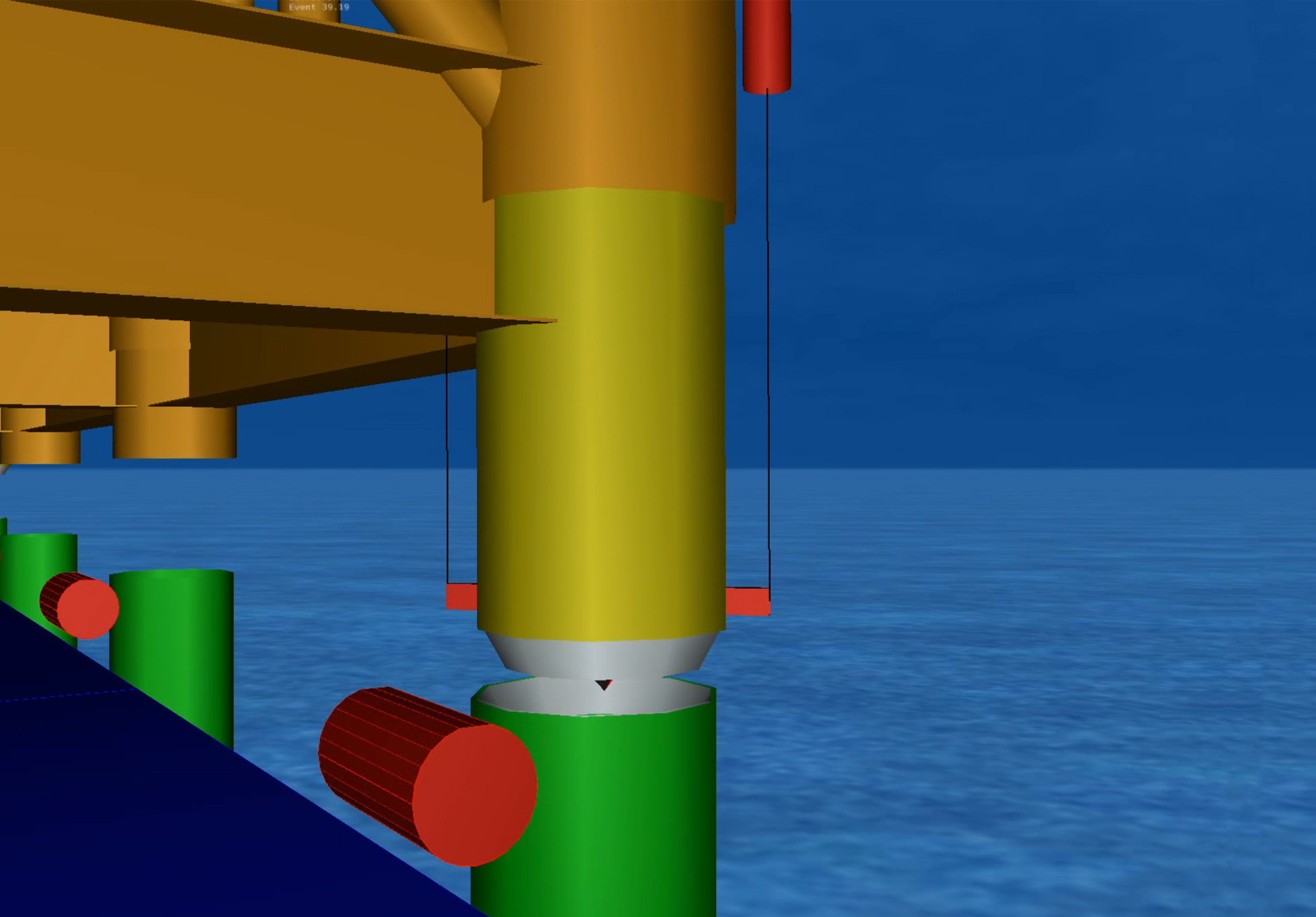 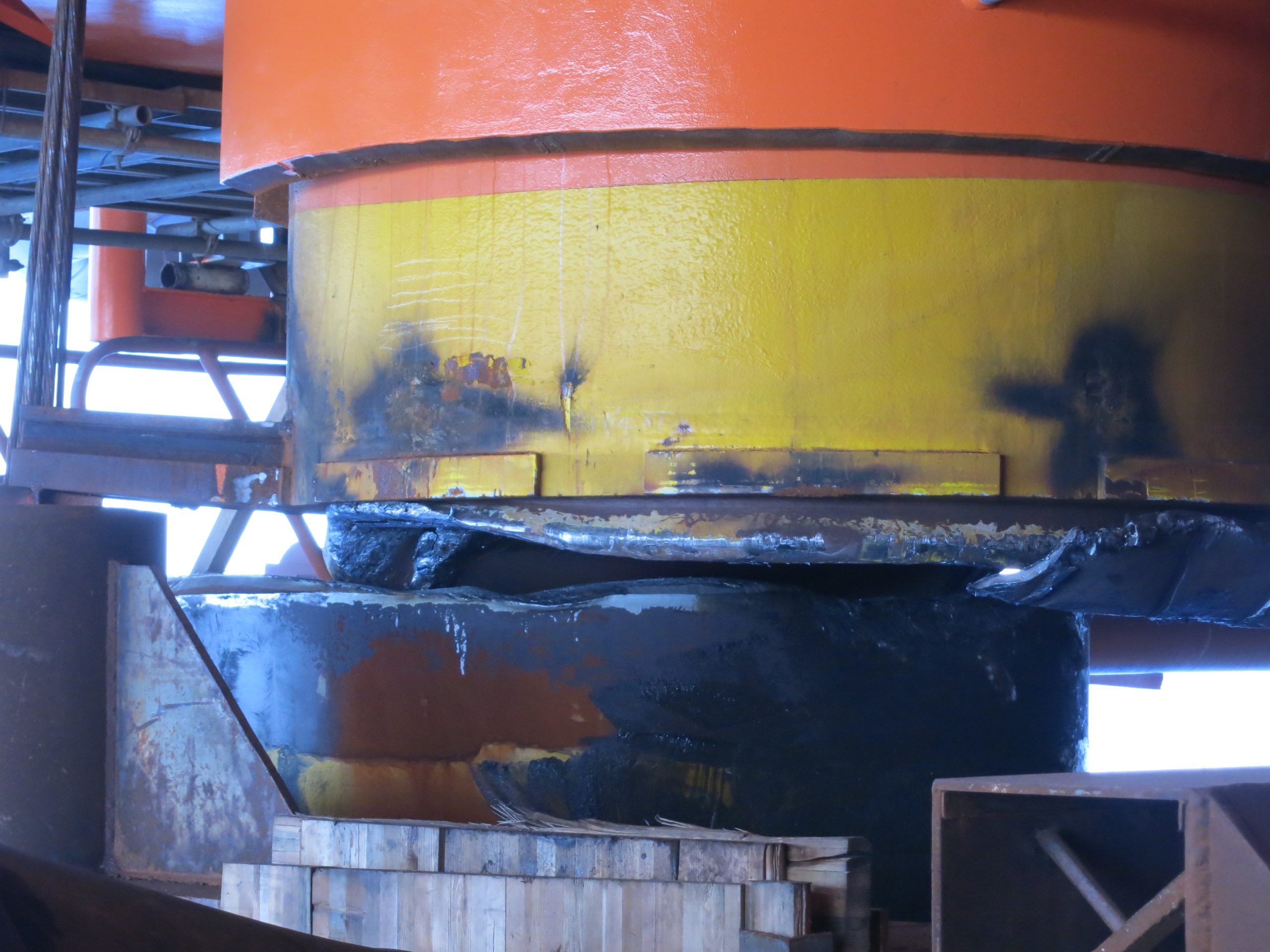 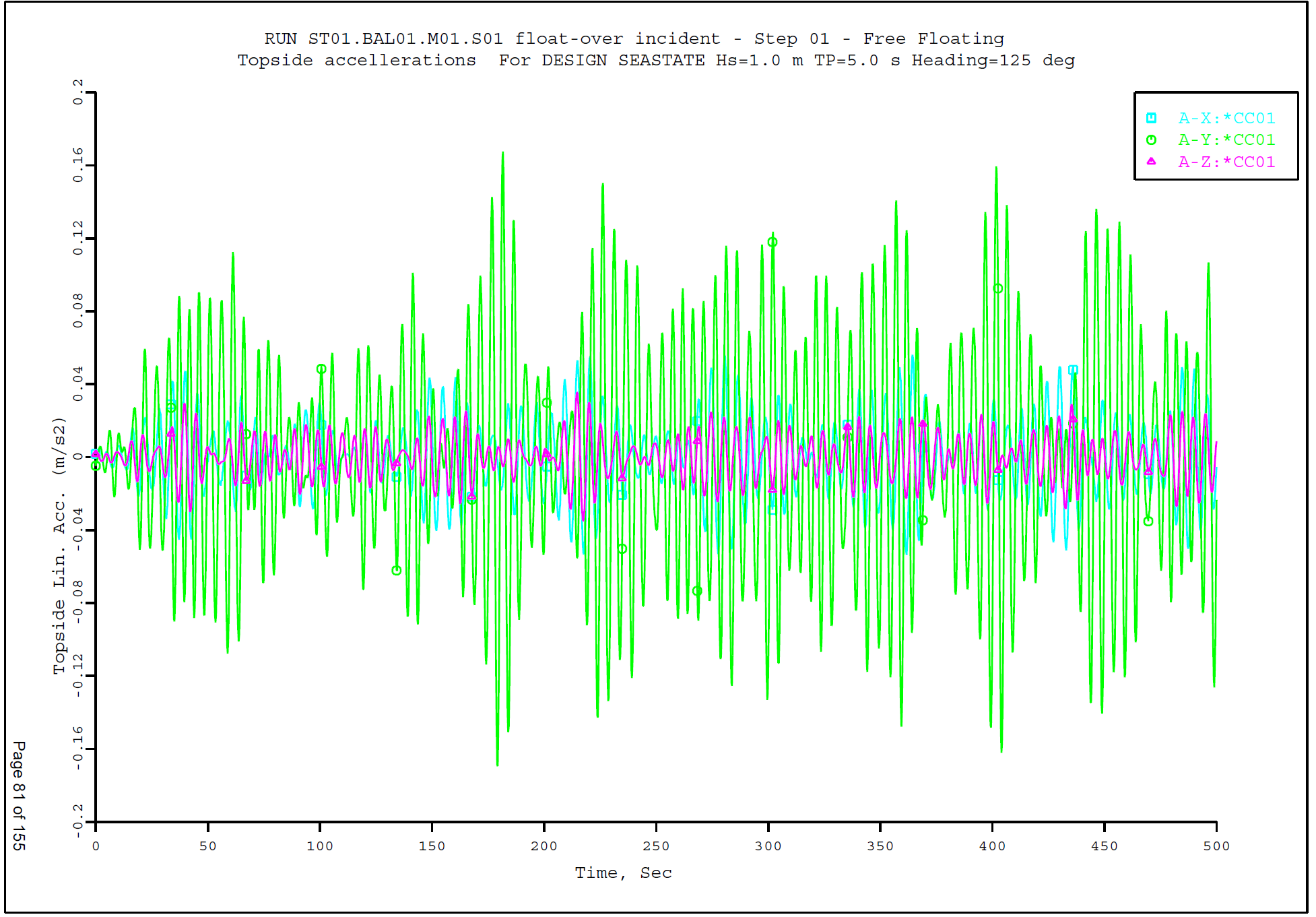